I love all kinds of journalism. But I will admit there's nothing like being the first to report a story to the world. It's an endorphin rush that can't be found anywhere else (at least not legally). Even now, long after moving on from the daily grind of chasing scoops, I still miss the chase.

It's also the likely reason you follow my work, or have heard of me at all.

Below is an archive of some of the stories I've broken over the past decade. Over the past five years, I started breaking most of the news I had on Twitter, where I could get the word out faster and (most importantly) get instant gratification from replies, RT's and likes. So a lot of my stories aren't in here, but they'll be up soon in the form of screenshots. Thanks, Google.

Back in 2009, I broke the news that Daniel Cormier was set to make his much-anticipated Strikeforce debut. It was the first time I'd ever spoken to Cormier. It would not be the last.
Read More 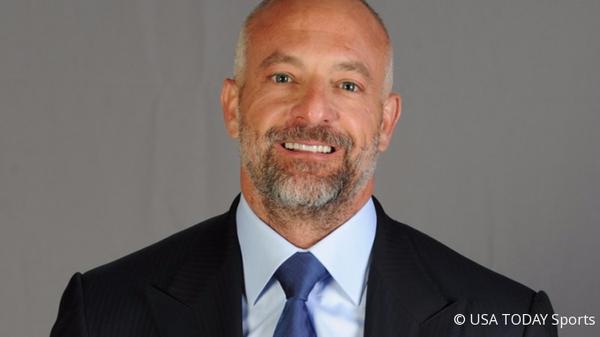 The hardest reporting job of my career was the UFC sale to WME-IMG. It was terrifying. But it was also the most rewarding. 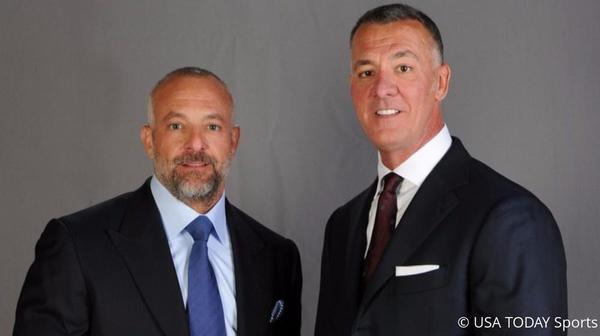 In June 2016, I broke the news that the UFC was about to be sold to a group of buyers. The UFC denied my story and sent threatening letters, but I kept on reporting. Less than a month later, the sale was announced. 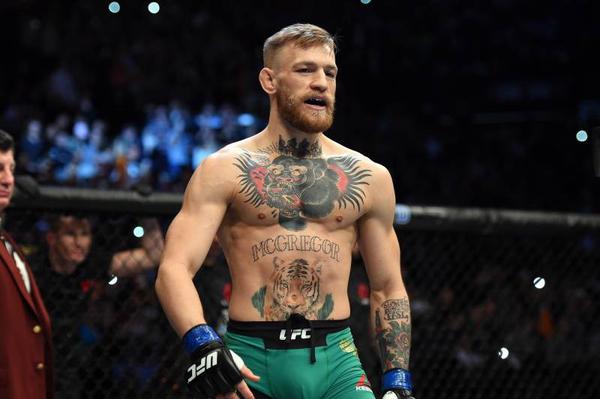 McGregor vs. Dos Anjos, Holm vs. Tate Booked for UFC 197

This story blew up due to McGregor's insane popularity. Within an hour of publishing on Twitter and then BR/CNN, I watched my name scroll across the bottom of ESPN. What a thrill. 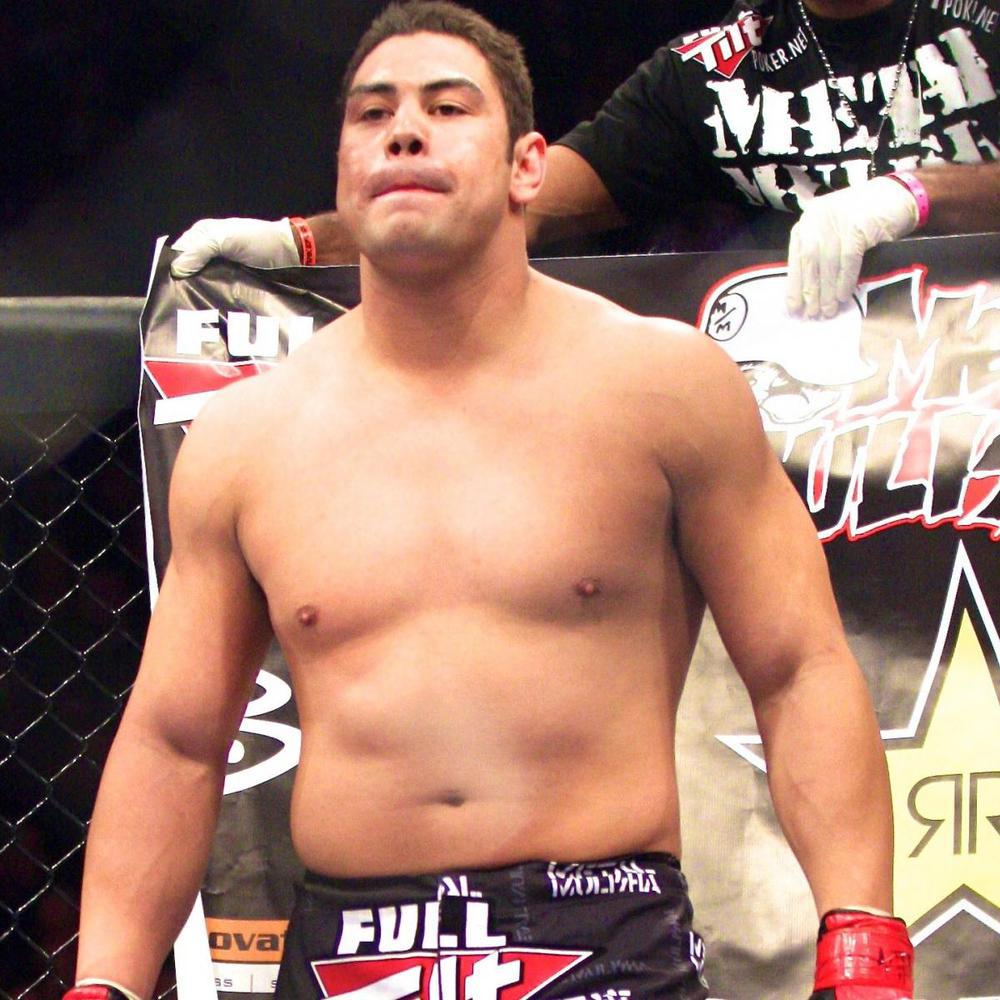 Shane Del Rosario Taken off Life Support, Breathing on His Own

This was among the hardest reporting I’ve ever had to do. On the end of heavyweight Shane Del Rosario’s young life. 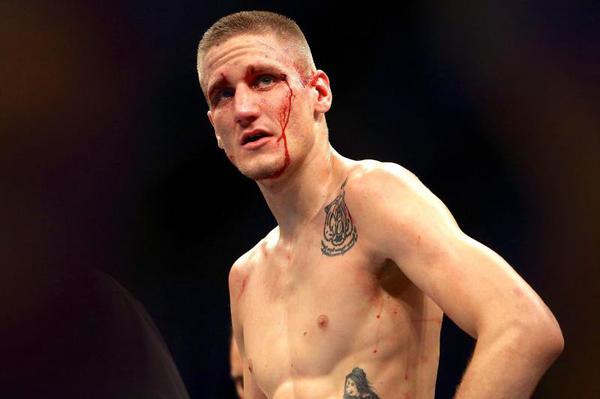 The night before he was scheduled for a fight, I broke the story that UFC fighter Will Chope had been discharged from the Air Force for domestic violence issues. It was a consequential report; the UFC cut Chope hours later. 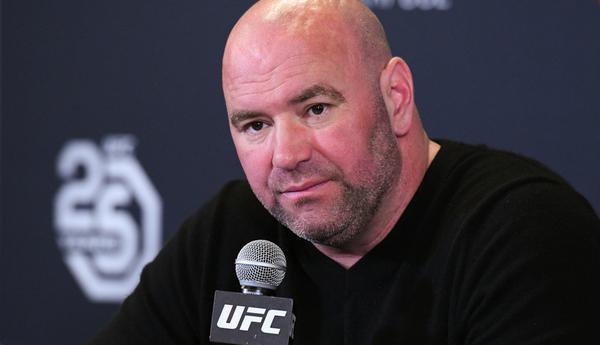 In December 2013, a source told me the UFC was working on a deal to create a standard fighter uniform. I confirmed it with Dana White and published my report. Eleven months later, it was announced. 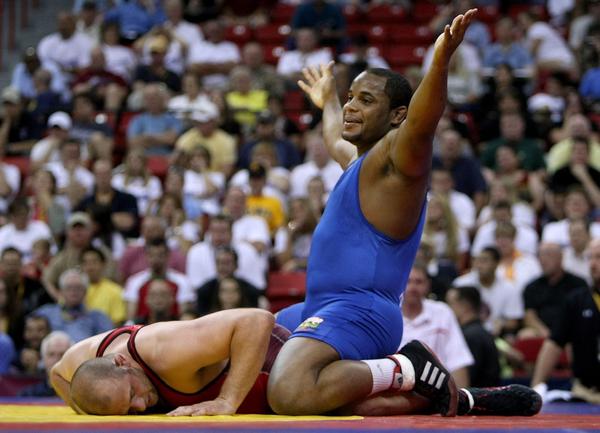 Back in 2009, I broke the news that Daniel Cormier was set to make his much-anticipated Strikeforce debut. It was the first time I'd ever spoken to Cormier. It would not be the last. 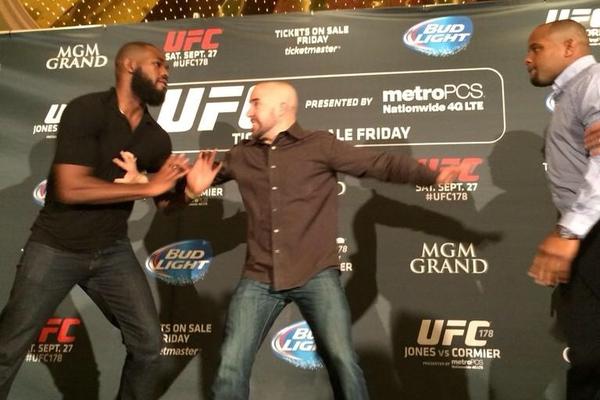 LAS VEGAS — The pre-fight festivities between UFC light heavyweight champion Jon Jones and Daniel Cormier went to a new level on Monday morning when a staredown between the pair ended up resulting in a brawl that destroyed the stage and sent security officers scrambling to contain both fighters. Update: Kirk Hendrick, Chief Legal Officer for the UFC, issued a statement via the UFC website insinuating that there will be consequences for both Jones and Cormier. "This is certainly not a proud mom 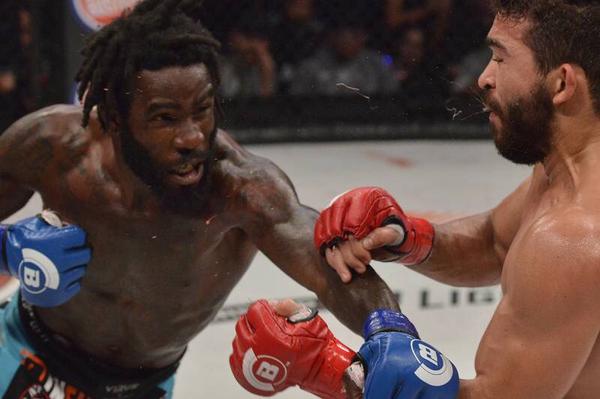 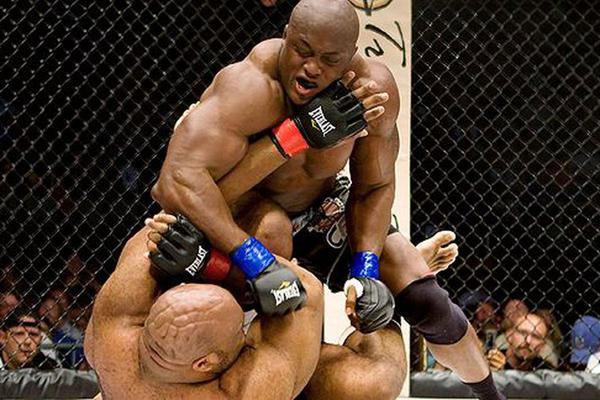 In December 2009, I broke the news that hulking former WWE grappler Bobby Lashley had signed with Strikeforce. 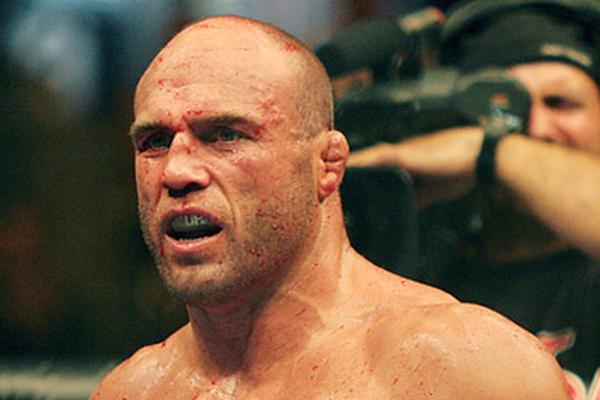 Randy Couture declined an early 2009 fight against Antonio Rodrigo Nogeuira due to two bone spurs being removed from his elbow.
Close ✕

Thank you for subscribing!

You will receive an email (at most once a week) with any new articles.

You can unsubscribe anytime with a link in the footer of the email.